Yes this is a Tarticle too 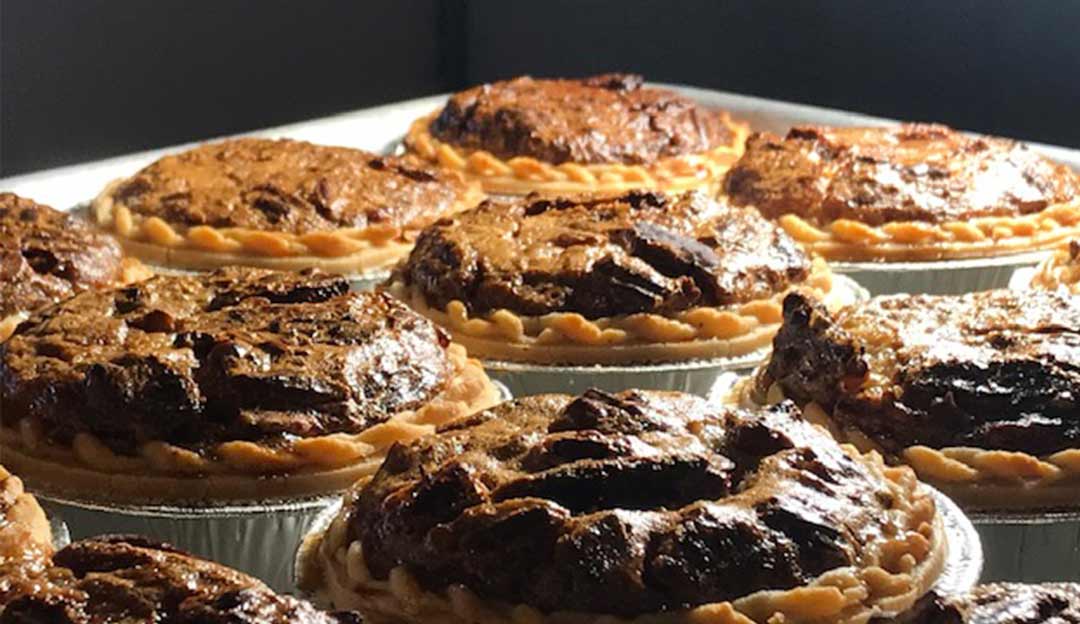 I began to write “tarticles” almost two years ago when we opened Tartistry. However, much has happened and I look at my words with hesitation. I want only positive vibes to go out to you, my customers, no negativity. Thus begins my second in the series of tarticles.

I once read that people don’t buy a product only because they like it, but because they also like the people selling it. I hope that both are true in the case of Tartistry. The purpose of this tarticle is to share some insights and experiences with you that will allow you to get to know us.

I have met some supremely good and interesting people during our almost three years in this adventure. I may as well start with the customer who has, thus far, had the most profound impact on me.

In January 2013, Mary Louise came into Tartistry. In the course of conversation with this lovely person, I learned that she had tragically lost her 23 year old son two years earlier. This revelation hit me like a ton of bricks. No one should have to lose a child. We became friends. Some weeks later, I learned that Mary Louise has polycystic kidney disease and was looking for a donor. I knew in that moment that I needed to “pay it forward”; I needed her to have one of mine, kidneys that is. It really was that simple. Sometimes we are struck by the certainty of a decision – this was one such time. As luck, or the universe, would have it, I am, of course, a perfect match for Mary Louise. The saga continues as she recently underwent the removal of a second kidney. It’s all looking good to proceed and I will provide an update when I have news. It’s hard to explain this decision because it’s entirely emotional, and it’s not the way I usually make decisions. However, I’m very happy knowing that I’ll be able to make a difference. I know it’s somewhat intimate information to be sharing with people, however, I have an intense need to connect to our customers and it feels right.  Be well my dear tart lovers.